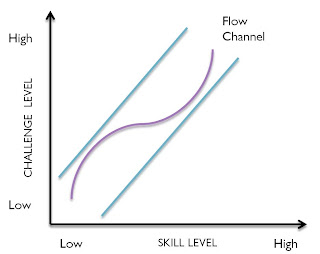 Further reading on the subject:
Flow: The Psychology of Optimal Experience
Finding Flow
Good Business
Posted by Unknown at 12:12 PM